Years later, you're still waiting for the revolution. What happened to Internet of Things / VR / Bitcoin completely changing your day-to-day? Why did we get shitty lipsync TikToks instead of personal robots?

This week, following the hype of DALL-E and in the midst of a new AI-based product launching almost everyday to ride the wave (e.g. AvatarAI.me selling $100K in 10 days), I wanted to share a profound graphic from HBR about technology over the last century:

New tech is coming, and will inevitably affect our day-to-day. When it's ready for deployment it will scale rapidly (e.g. social media in mid-2000s), but it's important to bear in mind that in this day and age, we hear about tech even before that 0% point on the adoption graph.

Did you find this article interesting? Let me know what you think by replying to this email / messaging me on Twitter. 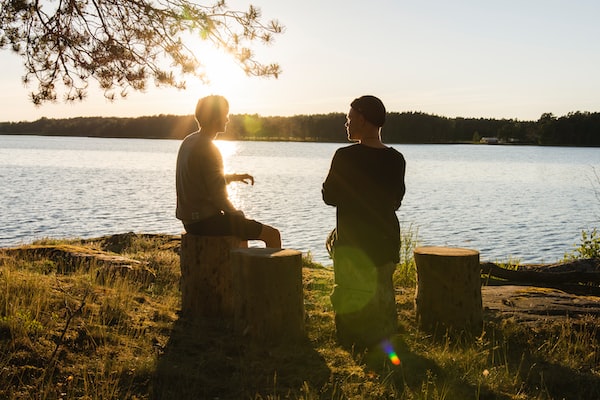 This week I've been thinking about when I last had a "deep" conversation. You know the type of discussion where you talk about more than just what's happening in life, 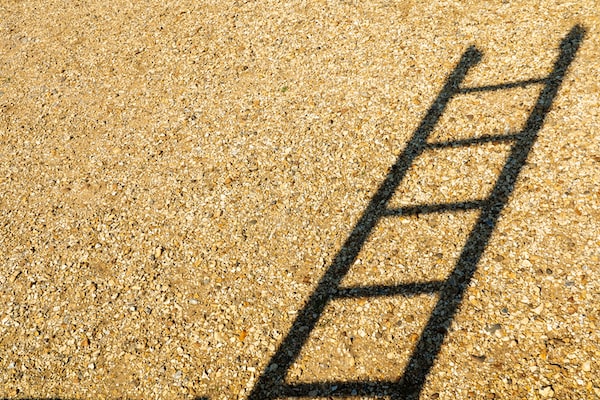 Today I want to share an article that will change the way you think about money: The ladders of wealth creation by Nathan Barry We don't typically think of "growing