This cognitive bias is called "loss aversion"... and I think it's just absurd.

Whether you know it or not, your life gets impacted by this bias almost every day. For example – Ever taken a free trial? One of the reasons you get offered one of those is that you will fear losing something you have so much that you'll buy the full product or service.

It's also interesting that this bias seems to get stronger as the stakes are increased. If 1 in 10 people might have taken the $10 bet above, then it would probably be 1 in 100 might take it if we increase it to $100 or $1000. Wonder how many it would be if the stakes were to take your Netflix privileges away. 😉

While the principle of not wanting to lose something is obvious, it really jumped out to me that even when the odds are 50:50, most people would not take the bet. It really shows that we are a species that's evolved to cling to certainty.

Another cool thing is that this area of psychology is still being explored, with research on the effect of higher/lower stakes coming as recently as 2017.

Take a minute to reflect on your decisions in the last month. Is this something that's affected you? 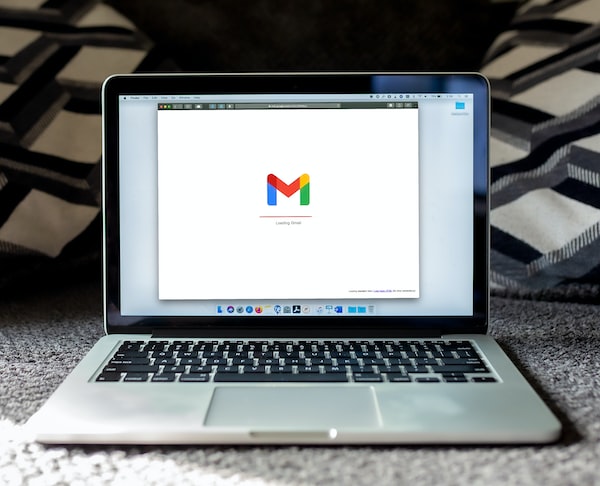 Today's a special newsletter and I think you'll find it interesting if you want to show your work in public / online. I'm going to spend the next week "building in 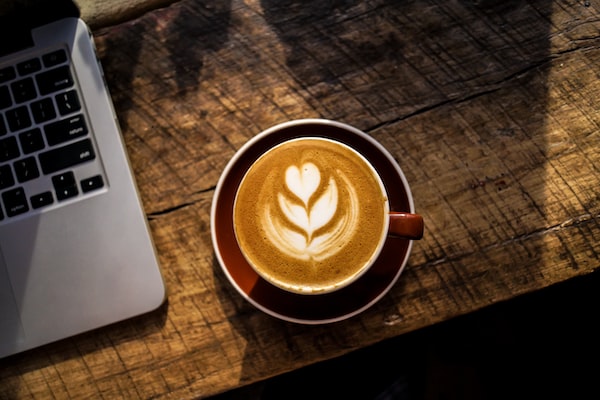 Spoiler alert: This article is about building confidence and grit – the discount is a bonus! ;) Here's a fun challenge for you to try out next week: Every time you go