I'm sure you've seen lots of personality quizzes online. While it's always fun to find out which Powerpuff Girl you are, the personality quiz I'm talking about is called MBTI.

I'm not big on psychological tests, but having used MBTI for 5 years now, I can give you 2 good reasons to take it.

It's a personality test that tells you where you stand on 4 dimensions. Based on your standing, you get a letter for each dimension, so you end up with a 4 letter personality type (such as "ESTJ").

As an example, the first letter can be E (Extraversion) or I (Introversion), which tells you whether you prefer to focus on the external world or your own inner world. I won't cover the rest now but you can read about them here.

Here are your promised 2 reasons to take the MBTI quiz:

Have you taken MBTI or a similar test? Let me know what you thought about it by replying to this email! 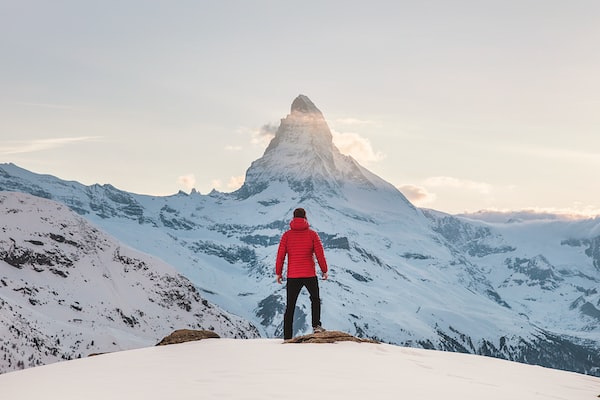 The upfront disclaimer: I don't have a key of success. And the TL;DR: Consistency is probably more important than a lot of other qualities when it comes to success. 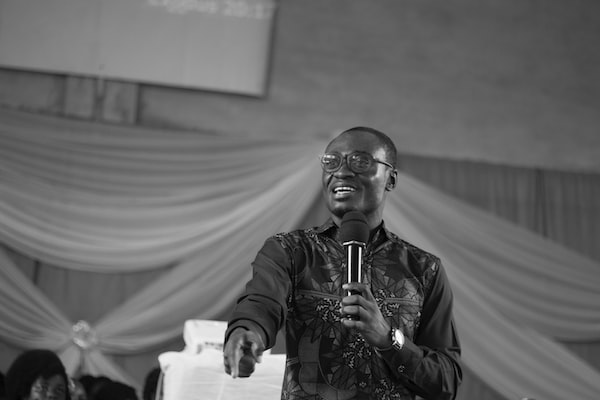 Let's take a journey down memory lane. How much do you remember about the last 3 months? Do you remember everything you did? Or is it a bit of a