What if someone tells you they can evade the laws of biology and live for centuries? Would you believe them?

It's not a claim you can accept at face value, so it would come down to what they can tell you about their experiences. What have they seen and discovered over their thousands of years on this planet? Can they tell you something you can't already find in a history book to prove their story? Do you perhaps already know them as a historical figure?

The Man From Earth combines the gripping story of an immortal who has lived for 20,000 years, with the indie genre of films to bring you a true masterpiece in story-writing. As it is an independent film from 2007, it doesn't have any special effects... or even multiple sets.

The beauty of this movie is that it's all filmed in a single house, and mostly all in the living room. As the set is nothing special, it really comes down to the plot. And the plot does deliver.

The story is of a professor (John Oldman) who has just quit his job and is packing up to relocate. His colleagues show up uninvited for an impromptu goodbye party, and start interrogating John about his abrupt resignation – did he find a better job, or is he perhaps leaving teaching?

John is hesitant at first, but then takes a leap of faith to confide in the group and reveals his special gift of immortality. But, just as the question at the start of this article, would you believe him? He can tell you about historical events, but he could have learned about them in textbooks. He has some curious artefacts – a potentially legit Van Gogh painting, a stone for carving tools – but did he acquire them from the original source, or did he pick them up later?

And what about religion? This immortal man has had centuries to contemplate the question, so does he believe in a god? Is he perhaps god himself?

John's colleagues are all professors as well and so can interrogate him with all the right questions, which makes for a great dynamic. But it's not all boring and academic – for example, one of them's a Christian and really presses the point on John's possible role in religious history. Did John ever meet Abraham, Moses, Jesus, and so on?

All in all, this movie is a real gem that doesn't rely on fancy CGI or action to deliver. It's all about the plot and the story-telling, and I think that is a lost art in most modern films. 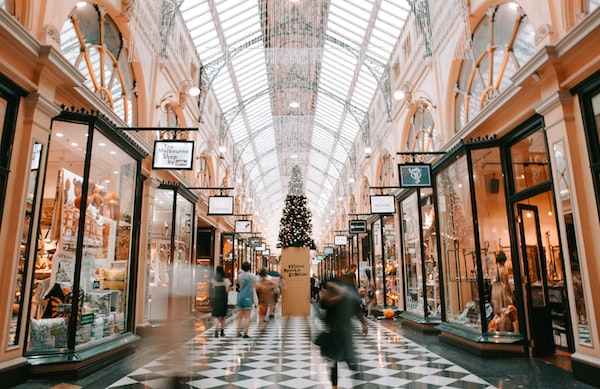 You've just gotten your first job. What do you spend your money on? 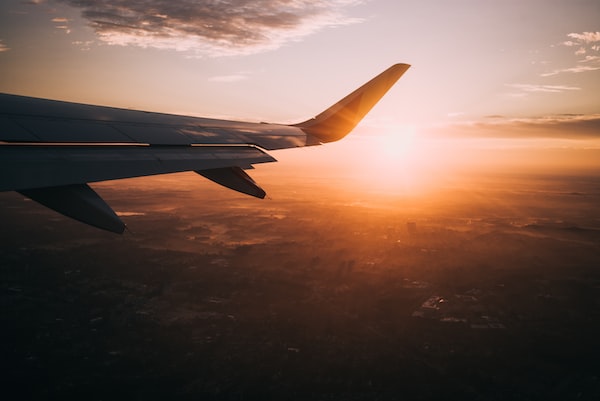 "Travel makes one modest. You see what a tiny place you occupy in the world" - Gustave Flaubert You'll be hard put to come across someone who doesn't list "travelling"