"Travel makes one modest. You see what a tiny place you occupy in the world"
- Gustave Flaubert

You'll be hard put to come across someone who doesn't list "travelling" as one of their hobbies, interests, or bucket list items. But I think there's more to travelling than just ticking off things on a bucket list, and in fact making the move to a different country can be the most impactful change you can make on your life.

It's about more than seeing new places

I made the move abroad for university, and it has single-handedly changed the course of my life. But the impact does not come from the new place being objectively better than the old. It's about what that change enables.

The move abroad is like an earthquake. It shakes up everything in your life, and just like shaking a tray of sand, it enables new patterns to form. It is the single biggest catalyst for changing and improving yourself.

For me, this meant:

There are other more tactical benefits, like better job opportunities or quality of life, but that's not the focus of this article (and they don't always hold true depending on where you're going). The point is that it's an opportunity to redefine yourself and your world view.

For all it's merits, it does take effort!

This article trivialises the investment required in making the move, but that's intentionally kept out of scope. What I want to focus on instead is the mindset you need to make the most out of this change. I think at the very least, this goes for any international university student trying to find their place in a new country.

To really reap the benefits of moving abroad, it's crucial to:

I've made this change in my life twice so far, and have learnt something new about myself and the world both times. It's one of those things that is definitely a no-brainer to have tried at least once!

What if someone tells you they can evade the laws of biology and live for centuries? Would you believe them? 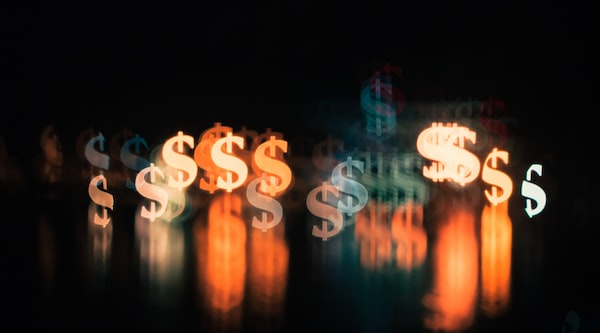 Have you ever sat through a movie even though you knew 10 minutes in that it was no good? You're here now and you've spent the time and money -